Synulox Lactating Cow is specially formulated for the treatment of bovine mastitis. It has a notably broad spectrum of bactericidal activity against the bacteria commonly isolated from the bovine udder. 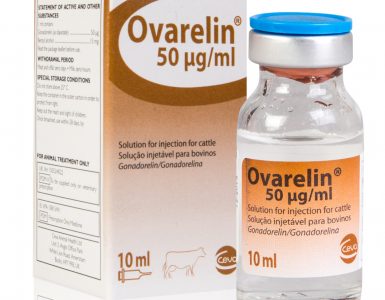 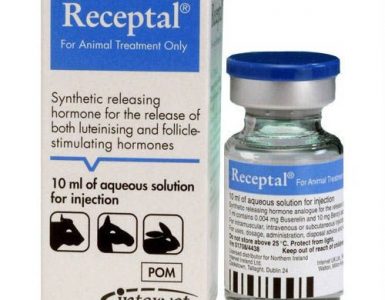 Cattle, horses, rabbits, pigs (gilts) and trout. Indications for use For the treatment of infertility of ovarian origin and improvement of pregnancy rate in cows. For the synchronisation of oestrus in dairy cows and for reducing the calving to... 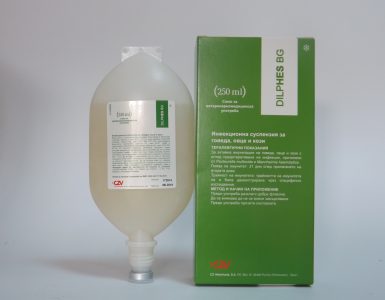 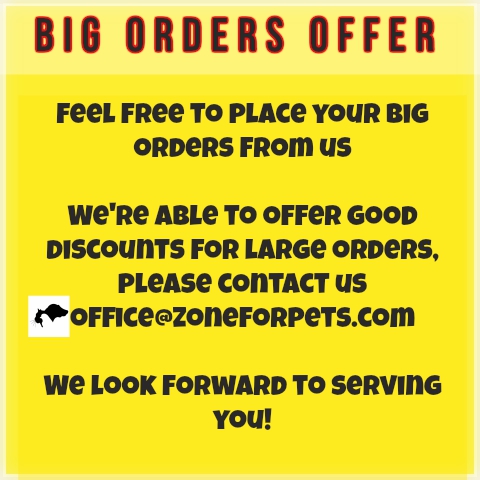